Well…not exactly!  I can joke a little bit about it now but yesterday morning…very early my little doggie Pops little face and head started to blow up…I mean PUFFING OUT and then lumps and bumps…just a horrible site…so thank God our Vet is opened early and off he went.  The Vet said that it must have been an insect bite. We had them tested for food allergies and we have been following a strict regiment excluding all of the foods they are allergic to so most probably that was not it.  You see this happened before after having a new treat…but was not at all as severe.
To make a long story short…he got a shot and within minutes he looked pretty normal.  Fast Forward an hour…he blew up AGAIN only this time he instantly grew an edema…scared us and we flew back…he got a HIGH test shot and we had to give him cold compresses to the effected area and a gentle massage.
Well he puffed out again like a giant blow fish and we went back and the Vet said that all of his vitals were good and that the substance that is in him cycles and it will take a few days to get out of his system.  So the long and short of it…the blog post that I was going to compose yesterday for this morning did not come to be!
I thought I would share this story because you never know it might happen to your little ones and if something you read here just might help one little pup I wanted you to know about it…I am going to show you how bad it was…

ok…the little one on your left is Pops…father of Basil on the right 🙂 aren’t they cuties!  Well I know that a cell phone picture makes things look worse… but check this out… 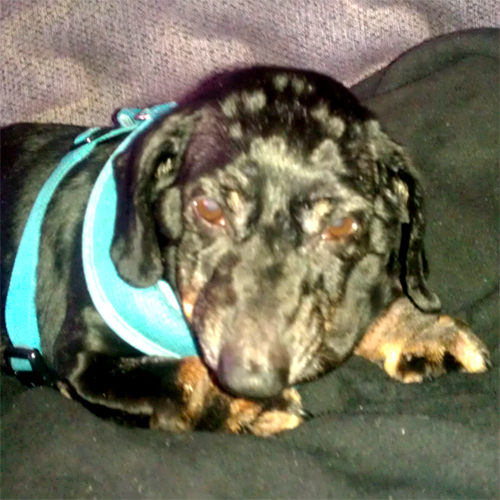 he looks like a puffy moth eaten stuffed animal (but still cute :)…do you see how distorted the side of his face is…he even got a terrible bout of dryness as you can see his little dandruff on his blankie…it is scary….now this is him an hour after the shot… 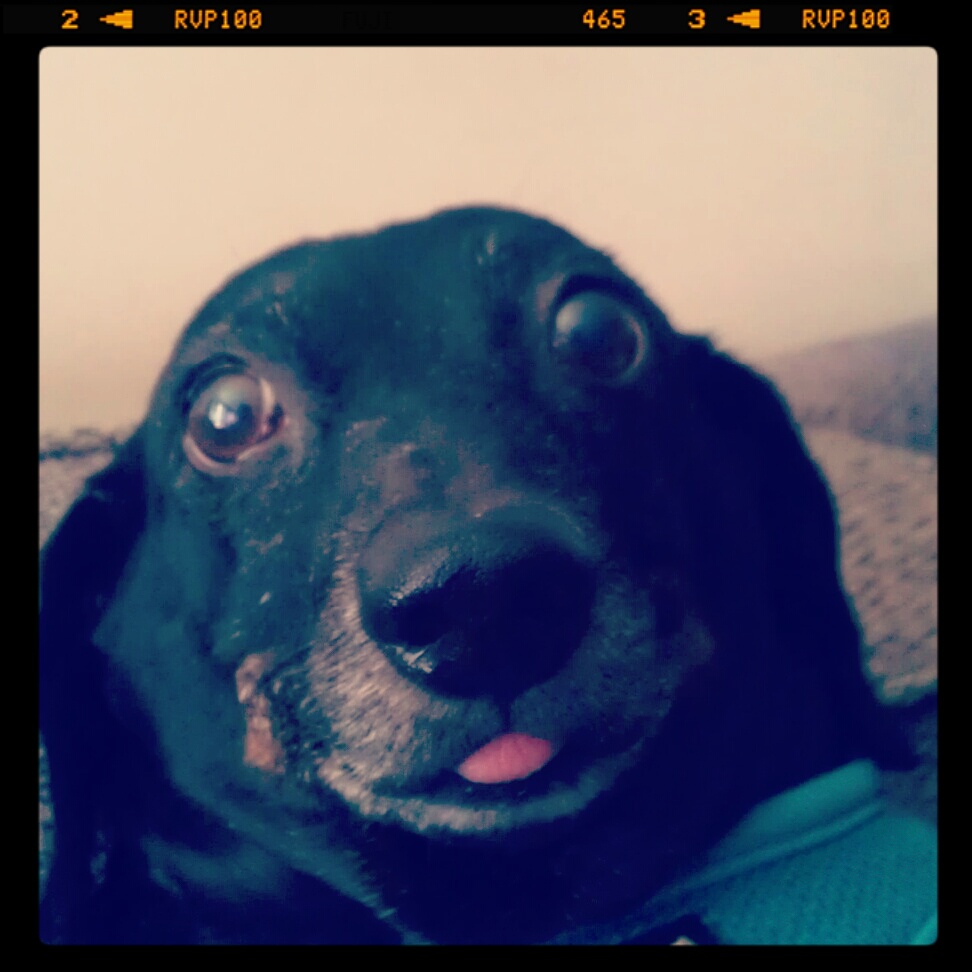 a huge improvement!!!  However now he has some lumps again but does not look any where near as bad as the first nasty picture.
For those of you that think your pup might have allegies…here are a few websites that you will find helpful…also if this happens to your dog…DON‘T stop to research…just get them to the VET immediately…thank God it did not effect his breathing but it could… so please be safe!
ASPCA
WEBmd
MNN…Mother Nature Network
These are great resources for you even if you suspect that there is an allergy lurking.
Pops wishes you a wonderful day and he also sends you a little advice…when you buy a treat for your pup…read the labels just like you would read them for your children : )  All natural is truly a great thing!  He also told me that I should share some of our recipes so stay tuned!
In the end we do believe that Pops problem was a spider bite…we are surrounded by trees here and the Vet feels as though that is what happened…I will give you a little update with tomorrows post…but be sure to come back this evening for your graphic of the day!
Hopefully tomorrow’s post won’t get eaten if you know what I mean!
Tons of
(((((HUGS)))))

My Pups and Puppy Angels

This site uses Akismet to reduce spam. Learn how your comment data is processed.